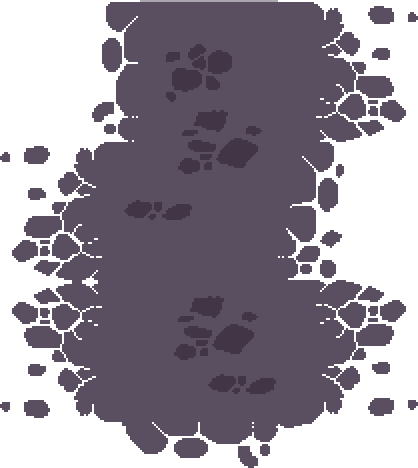 Albert+Zoe is an electro-fantasy narrative rhythm game about relationship building and the tragedy of choice. 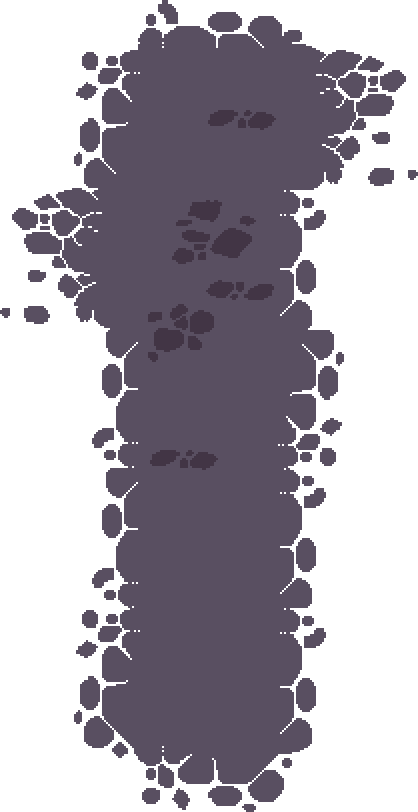 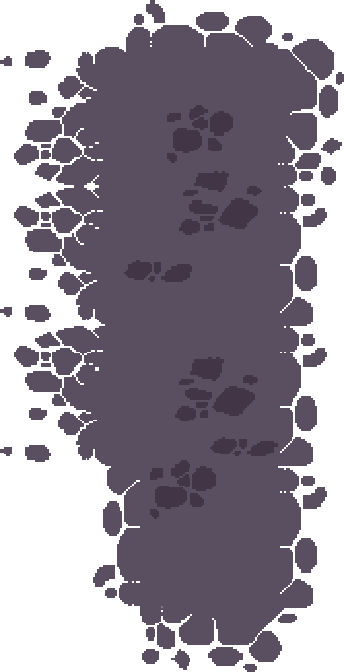 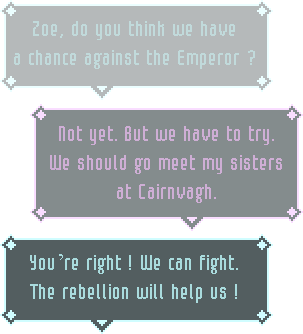 ...And which emotions each of them responds with during dialogues. Their choices will shape both their relationship and the world around them. 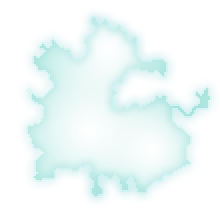 The world is on the brink of open war. The Empire has banned the use of all emotion-based magics. Its technopriests hunt witches in order to subjugate them and extract their power. The witches have lost all hope of regaining their freedom and went into hiding. But some haven’t given up, and anger brews within the part of the population which regrets more bountiful times. And rumours of an almost mythical rebel coalition are spreading. In the midst of this upheaval, Albert, a deserter, and Zoé, a witch, fall in love. Can they derail the march of history?